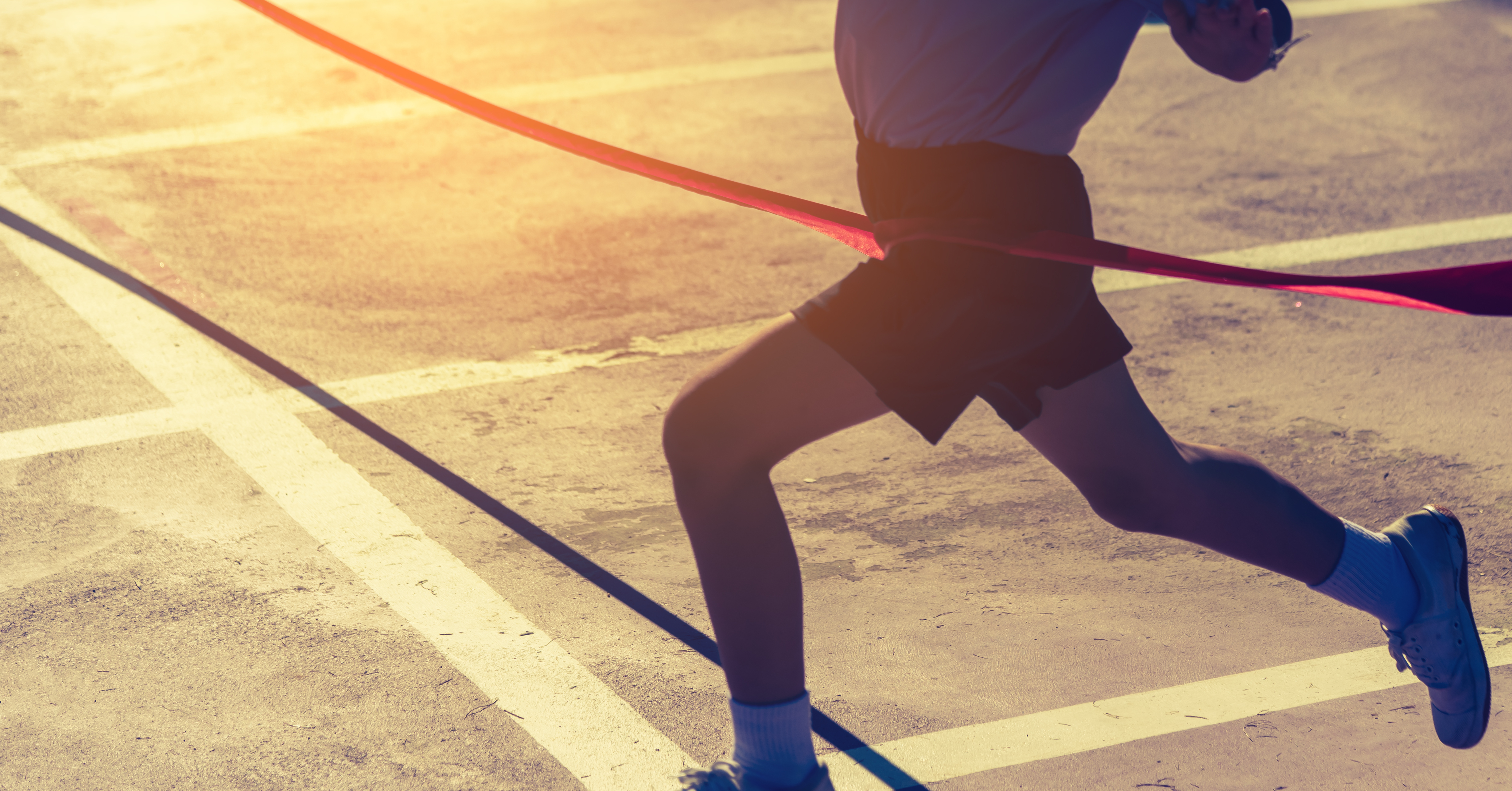 When we first met *Ari (*not his real name), he was a disheveled teen, living on the streets, with nowhere to go. He was a mess.

He could hardly communicate. He barely spoke. He was destructive, angry, and unresponsive. His communication skills were so poor we felt he must be on the autistic spectrum. Ari had sunk so low while living on his own that the only thing he knew was the streets, drugs to keep himself calm, and living from day to day. His family was frantic about him but he wouldn’t listen to them.

We gave Ari a home, warmth, clean surroundings and food. We encouraged him to participate in our activities and try to make a life for himself. At first, he refused, and the going was kind of tough. But we kept trying.

Slowly, slowly as we got to know Ari better, he started to trust us. It soon became clear that Ari was not autistic; he was only mildly intellectually disabled. There was a lot of work ahead of us. We were able to organize services and help for Ari because he was eligible via OPWDD.

For several years Ari worked on the skills we taught him. Independence skills—so he could take care of himself. He learned to cook, shop, and how to keep up with basic hygiene. He learned communication skills – so he could articulate what his needs and feelings were. He learned anger management – which became easier for him once he was able to communicate better.

By now, Ari was really starting to feel more confident. He was no longer using drugs and he participated fully in our programs. Ari wanted the next step. He wanted a new home, something far more independent. So we created that new place for him, put a few other young men into it, their own apartment , with HASC’s ongoing support. It took some time, but Ari got used to it and started to flourish in the new environment.

Ari learned to drive. He got a job and even his own car. And as he grew in skills and confidence, he started asking to have his very own place. We at HASC assisted him in this too. We applied for the help Ari is entitled to, as a young adult with mild intellectual disabilities. We oversaw his living conditions and helped him find a job through our HASC Supportive Employment program. Ari now works in an office and makes his own salary. When there is a new skill Ari needs to learn, our program teaches it to him so he can keep his job.

Baruch Hashem, today Ari is living on his own, with minimal ongoing assistance from HASC. It has begun a new stage in his life. He’s doing so well that he now dreams of his own future, getting married and building his life further. We are very proud of Ari’s success at living on his own, and together with his family, we look forward to seeing him move up to the next stage of life very soon!

Read more
Reach for the Moon

A Handful of Stars Ain't Bad

Read more
Join us at the HASC Chol Hamoed Event

We welcome you to join us at the HASC Center Chol Hamoed Event this Sukkos! The event will take place on Friday, October 14, from 11AM to 2PM at Deno's Wonder Wheel Amusement Park in Brooklyn. The...